Crowders have won ‘Trade Nursery of the Year’ at the ProLandscaper Business Awards for the second year running. 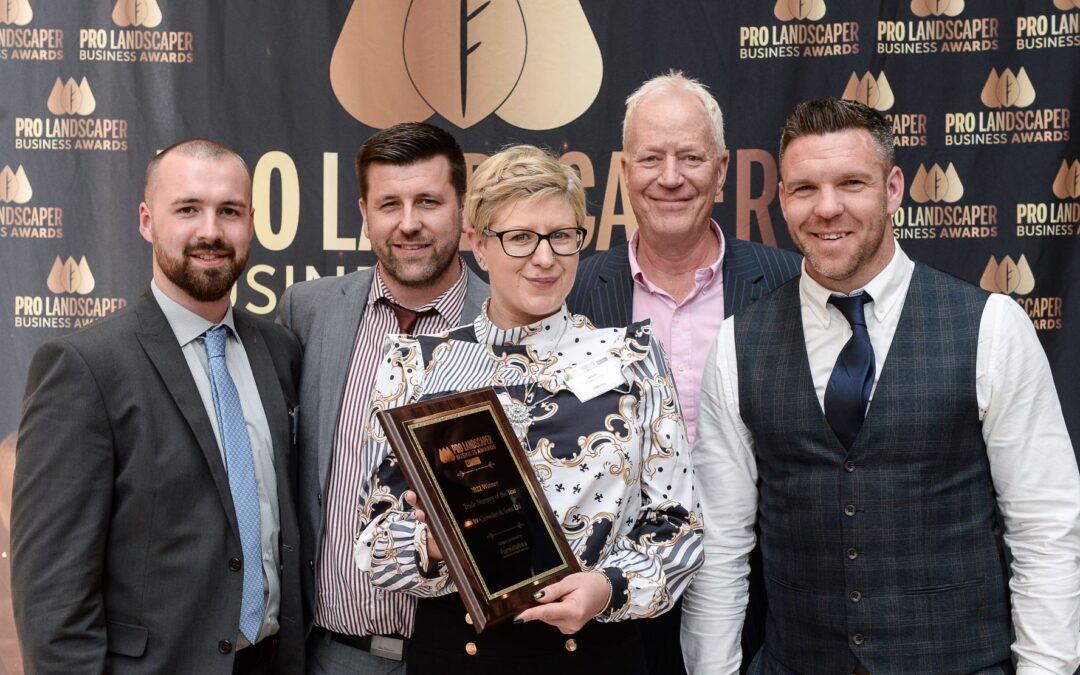 On the 22nd of April 2022 Crowders Nurseries won ‘Trade Nursery of the Year’ for the second year running – a fantastic achievement.

James, Jenny, Gavin and Connor attended the ProLandscaper Business Awards at the East Wintergarden, Canary Wharf on Friday the 22nd of April. This event provides the horticultural and landscaping industries the opportunity to recognise the achievements and successes of those around them.

This prestigious event was a fantastic opportunity for Crowders to showcase their immense success and development over the past year.

The event began at 11am with networking and a drinks reception. The awards were announced shortly after a three-course meal. Having the opportunity to communicate with other industry specialists in person was relished by all.

Crowders were in a shortlist of 2 this year, joined by Hiller Nurseries Ltd, after going through a rigorous judging process.

Not only is this a fantastic achievement for the whole Crowders team, but it is the second year in a row we have managed to achieve this prestigious award – supporting our growth and success.

We would like to take this opportunity to thank all our loyal customers for their continued support, especially through the most recent challenging years.

This is just the beginning for us, a well-deserved accomplishment – we look forward to our future endeavours 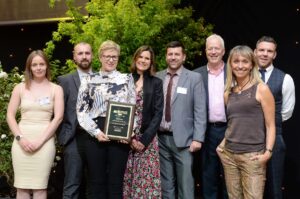