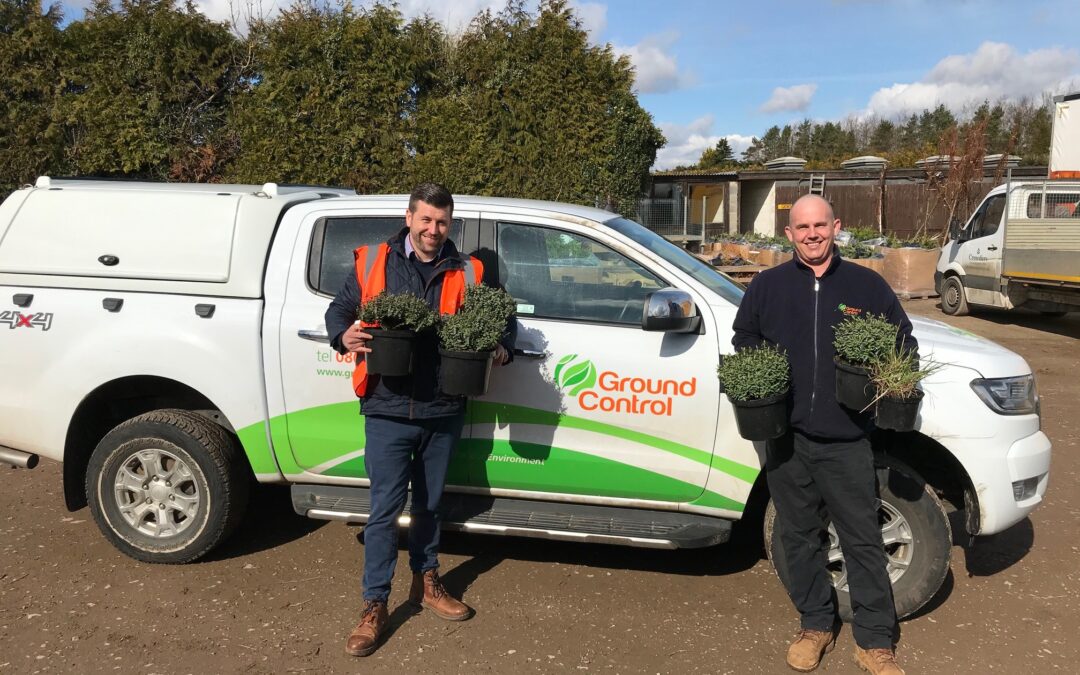 Crowders Nurseries are delighted to have donated some plants to Ash Villa women’s facility in Sleaford.

Crowders donated Lavender, Elaeagnus, Berberis, Sarcococca and Miscanthus to add some colour and cheer to the building which opened earlier this month.

Ash Villa has a 15-bed ward and offers support for women who are experiencing severe, short-term episodes of ill mental health.

The donation was facilitated through Ground Control, an award-winning commercial grounds maintenance company with a commitment to the environment.

Sarah Hayes from Ground Control said: “In the spirit of last week’s International Women’s Day, Ground Control are so thankful for the support from Crowders Nurseries in donating plants to bring some much needed colour and cheer to this dedicated women’s facility. We are glad to have been able to contribute, especially as we recognise that the natural environment can have such a positive impact on people’s health.”

It was an NHS facility that has been re-mobilised and opened for women with mental health issues. After a £400,000 refurbishment, it is now being used to help those who need it most.

It is also believed that fewer patients will have to travel outside of Lincolnshire to get the care they need.

With some beautiful plants to add to the building’s exterior, Ash Villa looks like a wonderful facility that is helping local people.