What plants are flowering in April? 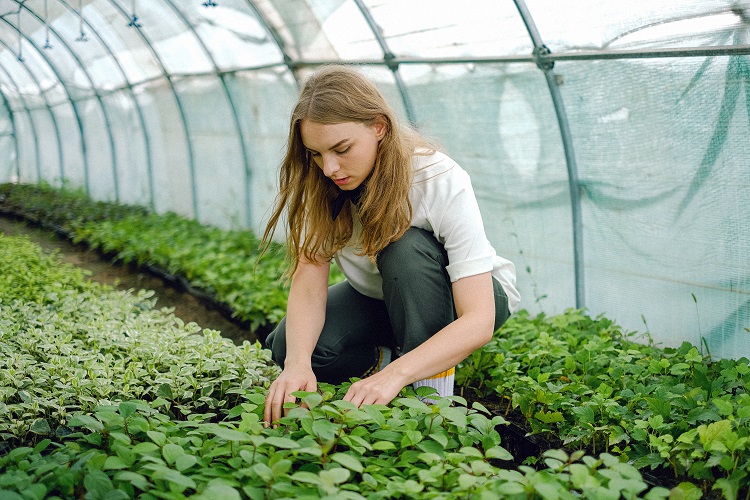 Some beautiful plants are on sight in Spring, but which plants are actually flowering in April? Here are a few that might be of interest.

Bergenia cordifolia, sometimes known as Elephants’ Ears, is an excellent ground-cover plant and is native to central Asia, from Afghanistan to China and the Himalayan region.

It is a versatile and low maintenance plant, which produces clusters of pink flowers that looks beautiful in any garden.

They reach between 0.5m to 1m when fully grown and can be bought from Crowders Nurseries. 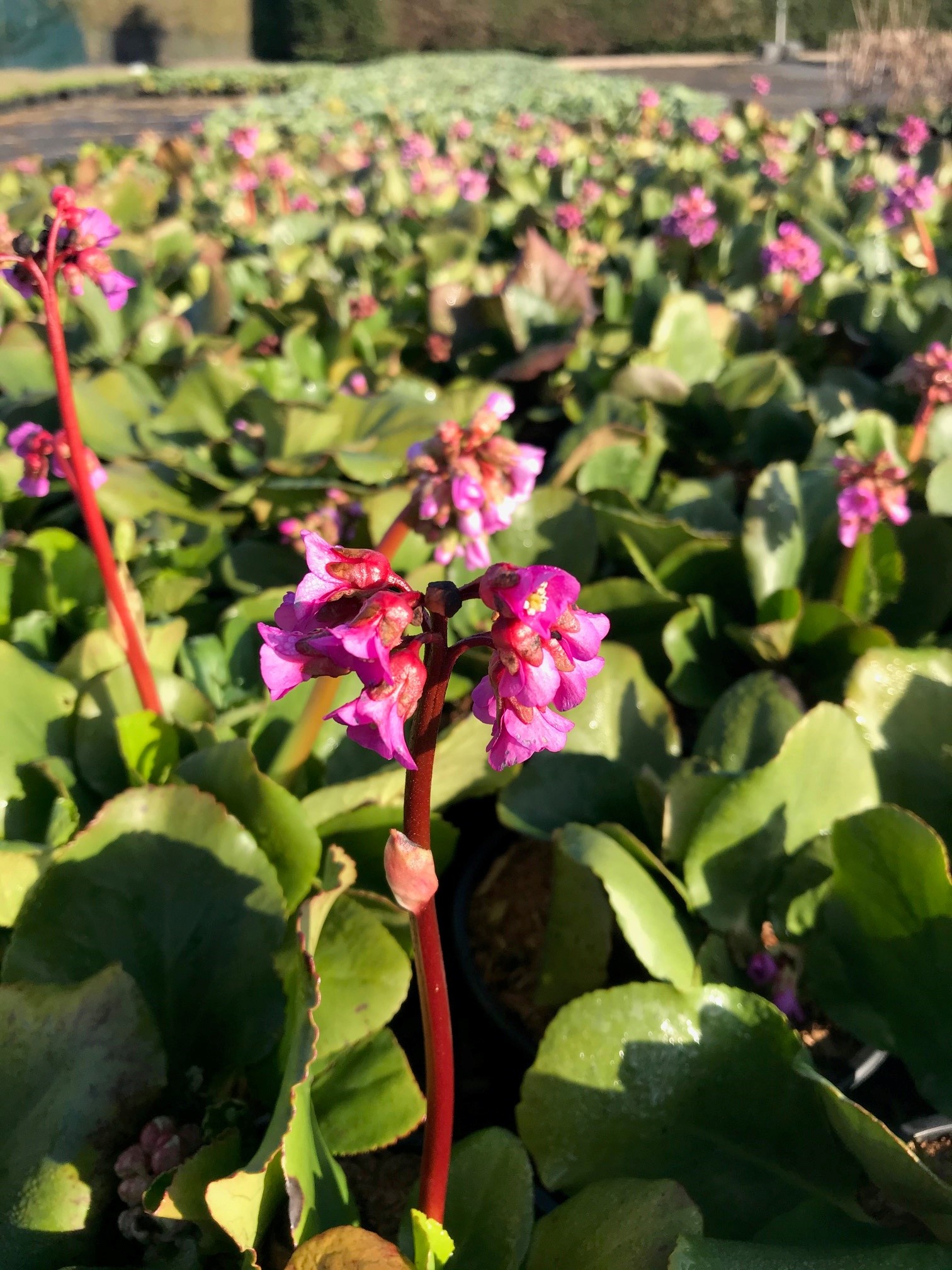 Viburnum tinus is a dense, evergreen shrub native to the Mediterranean area of Europe and North Africa. It usually reaches 3m tall and 3m broad.

It produces a scented cluster of small pinkish-white flowers between December and April.

Did you know that has been used for its traditional medicine properties in Pakistan?

Other plants that flower in April include: